WHO ARE WE WHEN WE LOSE WHAT DEFINES US? 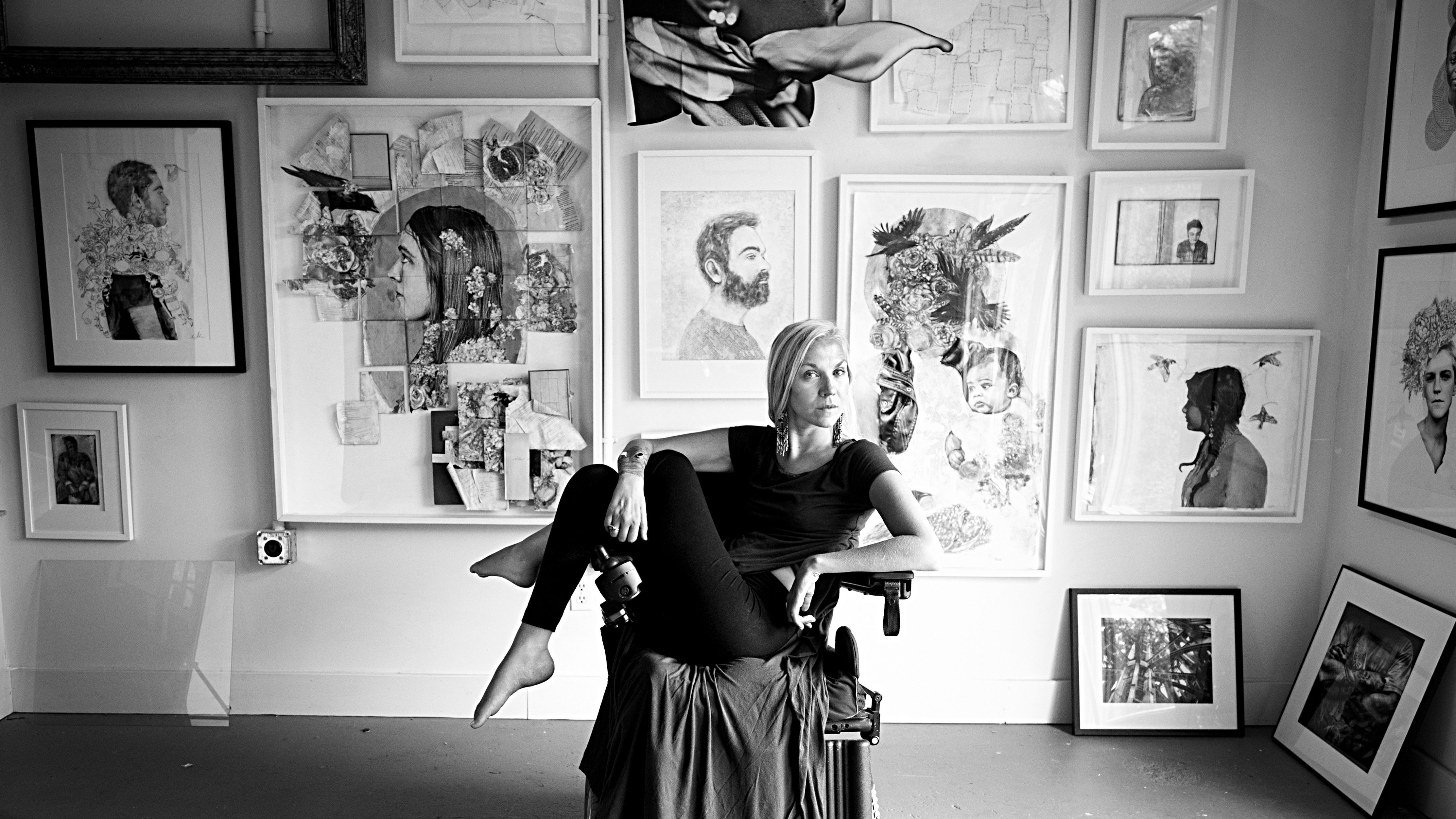 On the eve of Independence Day 2012, at 27, Kelsey Peterson lost her independence. It was after midnight when she dove head first into the dark waters of Lake Superior. By the time she rose to the surface she was unable to feel or move her dancer's body and the things that once defined her dissolved in the waters that forever changed her life.

Kelsey now lives as a quadriplegic, paralyzed from the chest down. Needing to regain her purpose and following an urge to get her body back, she started down a path to help amplify the voice of a cure for the spinal cord injury (SCI) community, unexpectedly finding so much more. Living at the intersection between acceptance and hope, Kelsey seeks connection with her community and answers from some of the most brilliant minds in medical research, leading her to a cutting-edge clinical trial. Could an implanted electronic stimulator possibly restore some function and/or sensation? It isn’t something she would enter lightly.

And is dance something she has to leave in the past? She’s beginning to think it’s not...

With Kelsey at the helm as Director, this film challenges our view of disability and humanness, despite our differences, while exploring what is possible within our lives and the unknowns of modern science.

Back in 2015, when Kelsey had joined Matthew Rodreick (now the Executive Director of U2FP) in his successful effort to pass $5M in SCI Research funding at the Minnesota state legislature (what would become U2FP's Cure Advocacy Network), she had an itch to take the movement to cure paralysis in a more personal and artistic direction.

Steady support from Matthew and U2FP has helped shape her conversations with researchers along the way, and better inform her process in shaping a film with impact.

During this process U2FP also partnered with Kelsey as the sole fiscal agent for the film's production fundraising efforts. 3 years later, Kelsey's hard work has paid off with exclusive funding from ITVS Open Call to fund post-production and finish her documentary.