Feeding the Movement to Cure Paralysis 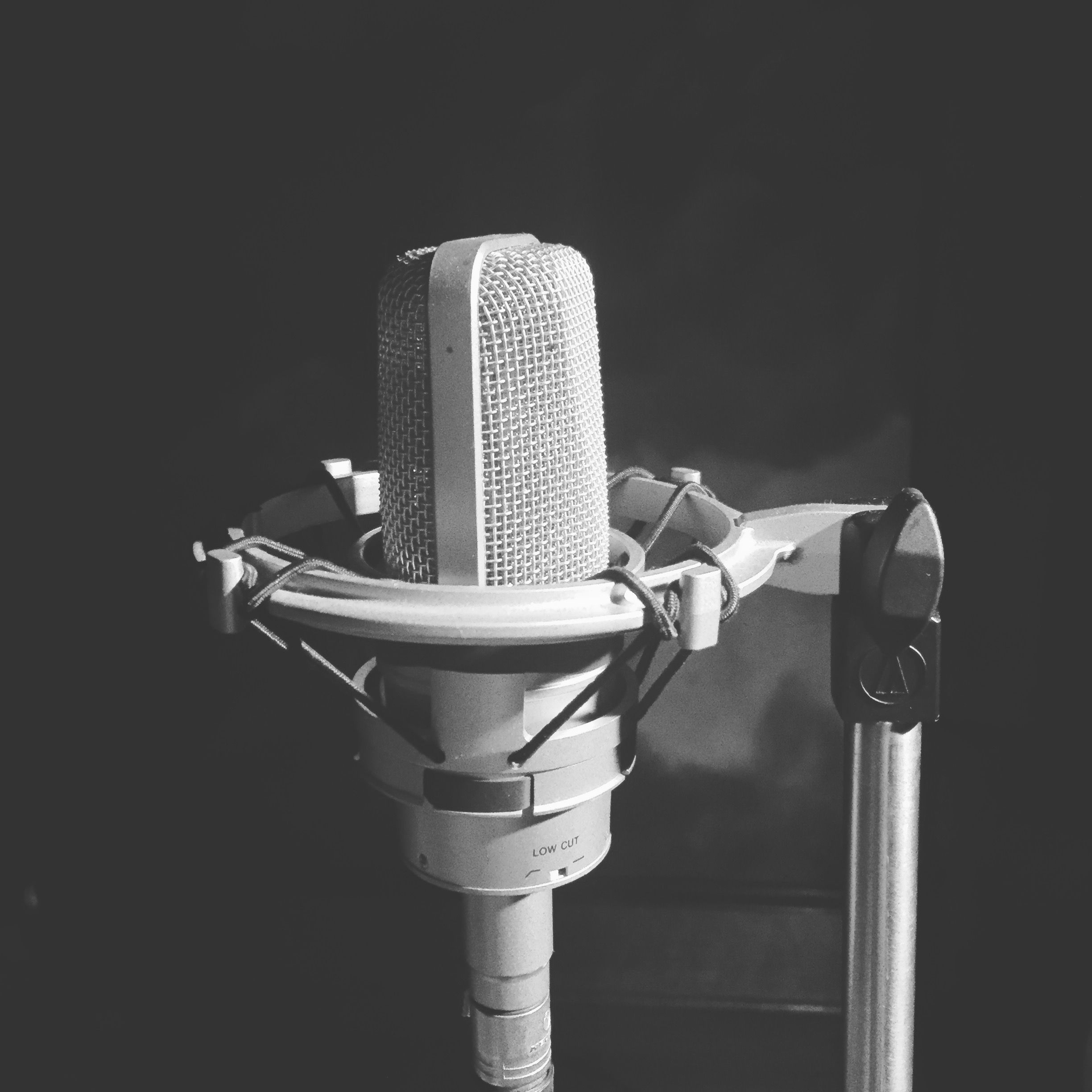 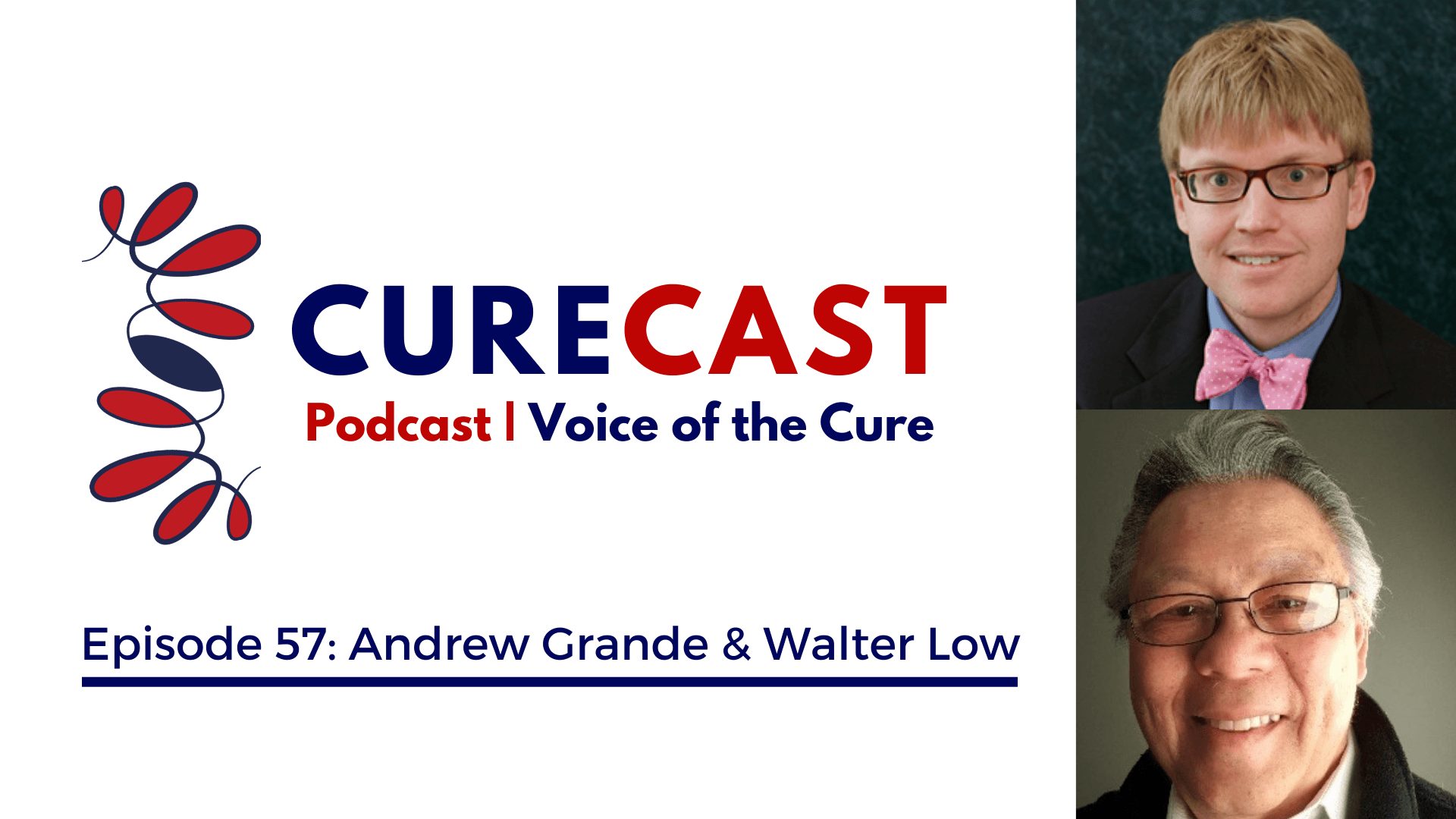 In our latest episode of CureCast, Jason and Matthew talk with Andrew Grande (MD, FAHA, FAANS) and Walter Low (PhD) - two brain specialists at the University of Minnesota who focused on neuroregenerative and neurorestorative therapies for various brain disorders, including traumatic brain injury.

Why are we talking to brain specialists about TBI? Because in our efforts to pass an SCI funding bill in Texas, we came across a broad coalition of brain specialists (called the Texas Brain Institute) who are trying to pass a multi-billion dollar bill in brain research.

And so we wanted to explore the overlaps in brain research and SCI research. Specifically, we were curious to learn about where there might be opportunities for collaboration between the two disciplines. Could more intentional alignment and cooperation deliver better strategies and harness larger investments that would benefit brain and CNS disorders as well as spinal cord injury? Finally, we discuss the successful collaborations that have been created through the MN SCI/TBI Research Grant Program.

Walter C. Low, Ph.D. is a Professor in the Department of Neurosurgery and the Stem Cell Institute at the University of Minnesota.  His research is focused on the development of stem cell and gene engineering technologies for the repair of the brain and spinal cord.  His work involves the development of gene therapies to express normal genes and their corresponding proteins to restore enzymes in the brain and restore metabolic pathways involved in learning and memory.  He has adapted his gene therapy approaches to insert genes to activate molecular signaling pathways involved in neuronal development in the brain and spinal cord to repair neuronal connections damaged as a result of traumatic injuries.

Andrew Grande, MD, FAHA, FAANS, is a vascular neurosurgeon and physician scientist at the University of Minnesota with a strong interest in cerebrovascular disease. His clinical practice is focused on neurosurgical and endovascular treatment of brain aneurysms.

He graduated from St. Olaf College (Northfield, MN) with a BA in chemistry and then attended the University of Minnesota Medical School. Dr. Grande completed his neurosurgical training at the Mayfield Clinic and University of Cincinnati. During his training, he worked very closely with Dr. John Tew, learning the nuances of trigeminal neuralgia treatment, including both microvascular decompression and radiofrequency ablation. He then went on to complete a fellowship with Mario Zuccarello, Andrew Ringer and Todd Abruzzo at the University of Cincinnati in both endovascular and cerebrovascular neurosurgery. During this time, Dr. Grande was exposed to intracranial bypass surgery for treating moyamoya disease and to cutting-edge endovascular treatments such as the use of Onyx glue for treating cerebral aneurysms.

During his residency and continuing into his fellowship, Dr. Grande was involved in stem cell research with Dr. Masato Nakafuku at Cincinnati Children’s Hospital. Professor Nakafuku was one of the world's first to demonstrate neurogenesis in the hippocampus following stroke and he remains internationally recognized for his work with adult neurogenesis. In Nakafuku’s laboratory, Grande’s research focused primarily on reprogramming cells within the cerebral cortex to form neurons following stroke.

In 2010, Grande was the recipient of the William P. Van Wagenen Fellowship from the American Association of Neurological Surgeons. As a Van Wagenen Fellow, he traveled to Munich, Germany, where he completed a post-doctoral fellowship in the laboratory of Dr. Magdalena Gotz at Ludwig-Maximilians-Universitat. There he focused his research on identifying afferent connections to new neurons generated in the rodent cortex following a cortical layer specific injury.

Dr. Grande joined the University of Minnesota in 2011. His clinical interests are in treating cerebral vascular diseases, using either open vascular or endovascular techniques. He has specific interests in treating complex aneurysms, moyamoya disease, and trigeminal neuralgia.

Dr. Grande also directs the Earl Grande, Vel, V. Richard Zerling Stroke, Stem Cell and Neuroimaging Laboratory at the University of Minnesota. His research is focused on translating stem cell therapies for stroke from the bench to the bedside. Ongoing studies include exogenous cord blood stem cell transplantation for neuroprotection, reprogramming reactive astrocytes to form neurons, and characterizing normal adult neural stem cells found in the brains of humans and other large animals.

His long-term research interest is to understand the mechanisms of cerebrovascular disease, including brain aneurysms and stroke and to develop therapies to prevent the development of disease or regenerate tissue after brain injury from either ischemic or hemorrhagic stroke.

The following publications have received more than 15,967 citations in the scientific literature. Seventeen articles have received more than 100 citations. The h-index for the scientific impact of these publications is 54 and is ranked above the 95th percentile among faculty in academic neurosurgery departments in the United States. Here is a selection: