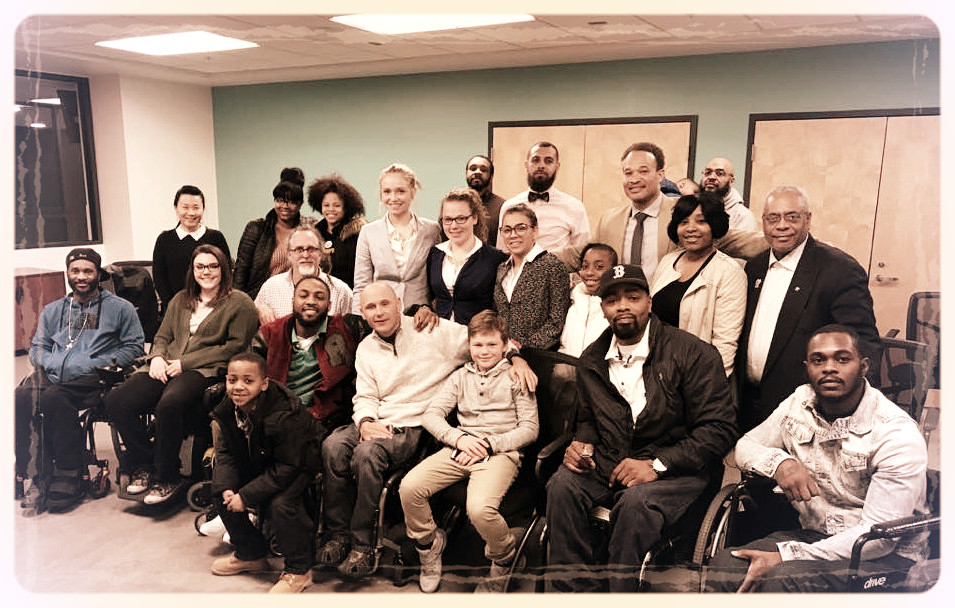 Researchers at King’s have shown that rats with spinal cord injuries can re-learn skilled hand movements after being treated with a gene therapy that could be switched on and off using a common antibiotic.

Researchers at King’s College London and the Netherlands Institute for Neuroscience have shown that rats with spinal cord injuries can re-learn skilled hand movements after being treated with a gene therapy.

People with spinal cord injury often lose the ability to perform everyday actions that require coordinated hand movements, such as writing, holding a toothbrush or picking up a drink. Regaining hand function is the top priority for patients and would dramatically improve independence and quality of life.

Professor Joost Verhaagen at the Netherlands Institute for Neuroscience says: ‘The use of a stealth gene switch provides an important safeguard and is an encouraging step toward an effective gene therapy for spinal cord injury. This is the first time a gene therapy with a stealth on/off switch has been shown to work in animals.’

The research is funded by the Medical Research Council, the International Spinal Research Trust and Wings for Life, and published in the journal Brain.