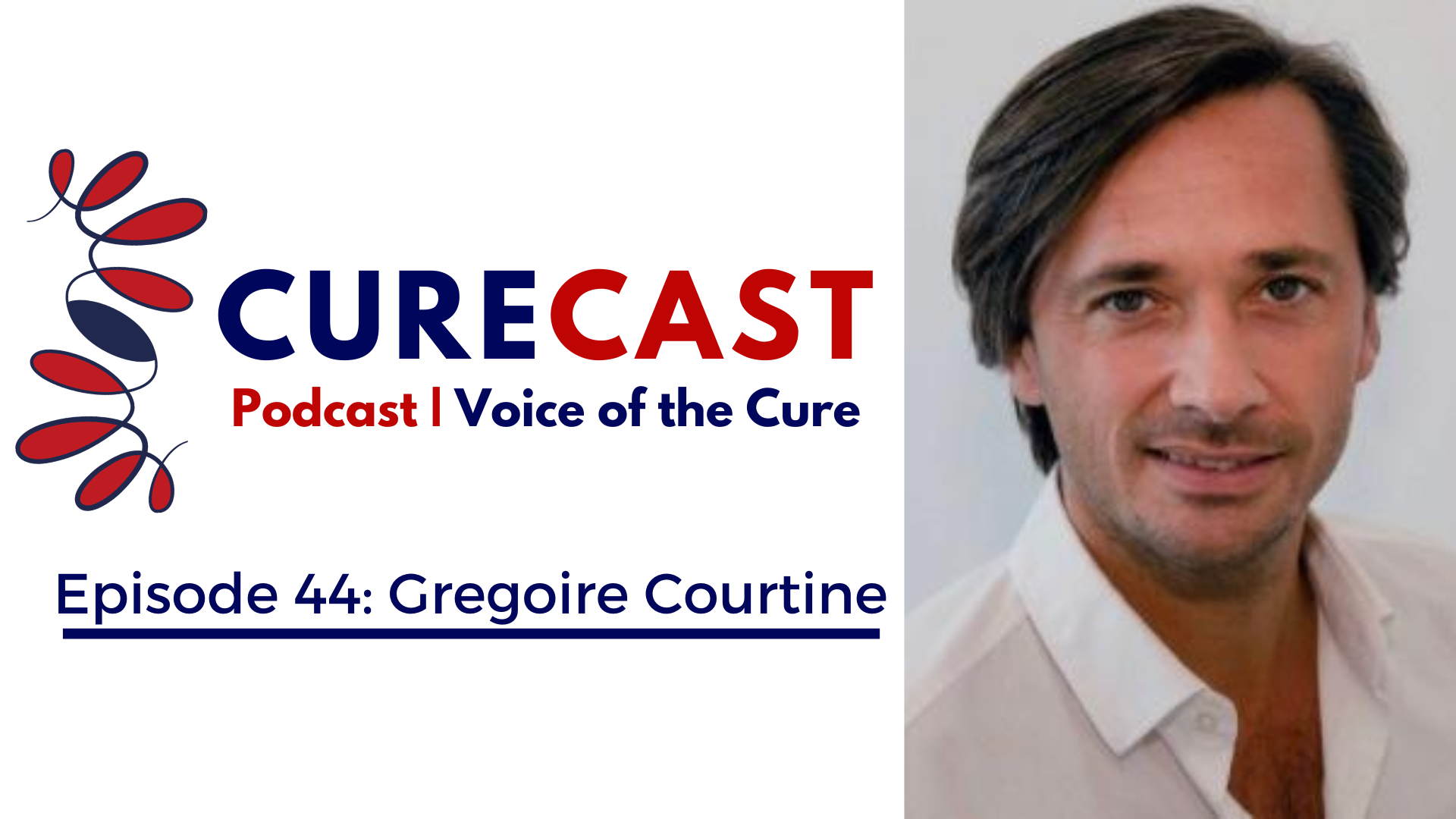 Jason and Matthew interview Dr. Gregoire Courtine, the Chief Science Officer of GTX Medical and Professor at the Swiss Federal Institute of Technology. Dr. Courtine has been researching spinal cord stimulation for over 20 years and is hoping to bring that research to clinical relevance with emerging clinical trials with GTX’s LIFT (non-invasive electrical spinal cord stimulation) and GO2 (targeted epidural spinal stimulation).

We will continue the conversation in an upcoming Part 2 with Dr. Courtine about the research, the development of GTX and both the possibilities and limitations for functional recovery now and in the future.

Grégoire Courtine was originally trained in Mathematics and Physics, but received his PhD degree in Experimental Medicine from the University of Pavia, Italy, and the INSERM Plasticity and Motricity, in France, in 2003. From 2004-2007, he held a Postdoctoral Fellow position at the Brain Research Institute, University of California at Los Angeles (UCLA) under the supervision of Dr. Reggie Edgerton, and was a research associate for the Christopher and Dana Reeve Foundation (CDRF). In 2008, he became Assistant Professor at the faculty of Medicine of the University of Zurich where he established his own research laboratory. In 2012, he was nominated Associate Professor at the Swiss Federal Institute of Technology Lausanne (EPFL) where he holds the International paraplegic foundation (IRP) chair in spinal cord repair at the Center for Neuroprosthetics and the Brain Mind Institute. He published several articles proposing radically new approaches for restoring function after spinal cord injury, which were discussed in national and international press extensively. He received numerous honors and awards such as the 2007 UCLA Chancellors award for excellence in post-doctoral research and the 2009 Schellenberg Prize for his innovative research in spinal cord injury awarded by the International Foundation of Research in Paraplegia.

Don't forget you can also listen and subscribe with these streaming services: Soundcloud, Spotify, & Apple Podcasts.