We Have a Bi-Partisan SCI Bill in Wisconsin! 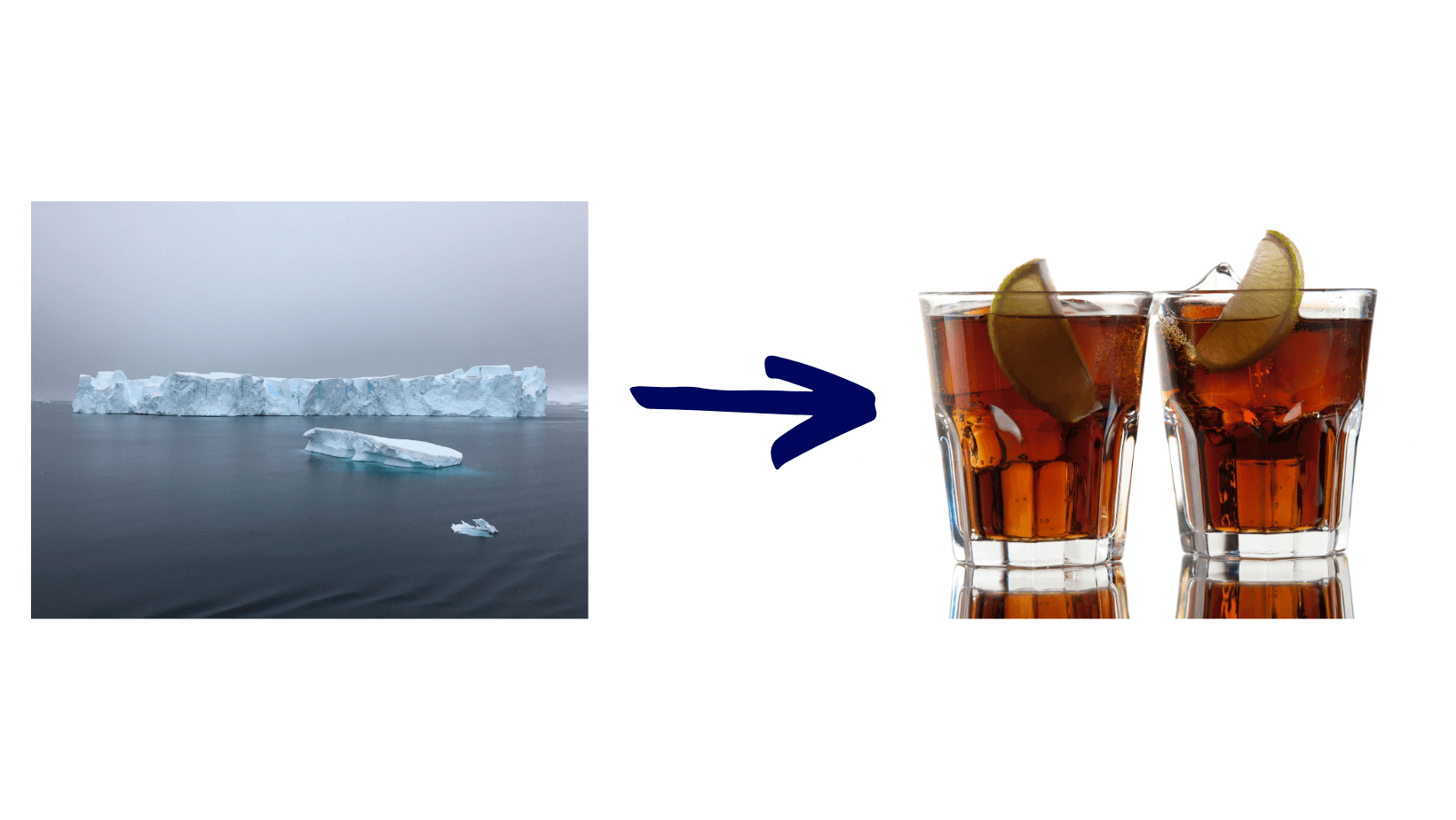 Drip, drip, drip… do you hear that, folks? That sound is the Republican iceberg of opposition that is finally beginning to melt, thanks to the perseverance of our Wisconsin CAN advocates. This past Tuesday, our $3M bi-partisan SCI Research Grant bill was officially introduced in Wisconsin: Assembly Bill 873!

For the last 4 years, we’ve been unable to get Wisconsin Republicans on board with our SCI Research funding bill. But our hard work has paid off, and it now appears that they have thawed to our appeals. We’re confident that - with your help - this iceberg will soon be nothing more than a handful of ice cubes … which we will then use to chill our rum and cokes when we celebrate the final passage of this important legislation.

Here's the backstory. At the end of December, Rep. Paul Tittl (our recent Republican ally) informed us he had decided to officially co-author our bill - thanks to your calls and emails late last year. Rep. Tittl brought along another Republican colleague, Rep. Bob Wittke, as a co-author. They have joined our original Champion, Rep. Jimmy Anderson, a Democrat, in a truly rare bi-partisan move in Wisconsin.

Thanks to their cooperation, Reps. Tittl, Wittke and Anderson have recently been able to acquire co-sponsors from Democrats and Republicans in both the Assembly and the Senate. Can you believe it?!

(You can find the full list of legislators signing on as co-sponsors at the bottom of this message.)

Our bill has been referred to the Assembly Committee on Colleges and Universities. From there, we have two paths to successful passage of our bill - a short path or a long path.

The short path requires our bill to be given a hearing in the Colleges and Universities Committee, voted on, and recommended for passage, before it goes to the Senate to go through the same process - all before this session ends on March 10. Oh, and in between chambers, the bill also has to be approved by the Joint Finance Committee.

This short path is a bit of a long shot. That’s because the Republican caucus has said they will no longer approve any more spending bills this session. Let’s never say never, though. U2FP’s CAN advocates have heard this same talking point from Republican legislatures in other states where we’ve previously passed bills: in Minnesota, Pennsylvania, and Ohio.

The long path would result in our bill not making it through committee and both chambers for a vote this session. The election later this year could further delay progress and also scramble our list of co-authors. Which is why we need to put pressure on these legislators now, to ensure our bill isn't delayed any further.

I know we can do this. Look at us now, our bill has been introduced with bi-partisan sponsorship. And we got here by chip, chip, chipping away at that iceberg!

Once again, the timeline and ultimate outcome will largely depend on how many of you raise your voice in support of this bill.

Our Wisconsin CAN advocates will continue meeting with committee members, attending hearings, and providing testimony whenever possible.

In the meantime, it is crucial that all the legislators who have agreed to co-author and co-sponsor our bill hear from you (no matter what state or country you live in!).

Right now, the two co-sponsors you should contact are Rep. Cindi Duchow and Sen. Van Wanggaard. Thank them for taking up our cause. Let them know how important this is to you personally, and what it means to the thousands of SCI community members in Wisconsin and across the country.

Hi, my name is ____  ______, and I [have a spinal cord injury / am family/friend of someone with a spinal cord injury]. Thank you for becoming a co-sponsor for our Wisconsin SCI Research Grant Bill (AB 873). This is a smart, efficient bill that would:

This model of funding has worked well in Minnesota, Pennsylvania, Ohio and Washington state by getting research out of the lab and into people. We desperately need this bill passed during this session. Our community can’t wait - we need functional recovery now! Let’s start helping the spinal cord injury community in Wisconsin by passing this bill ASAP. Thank you!”

Drip, drip, drip! Chip, chip, chip! This journey has been a long one, but we are making real progress in Wisconsin. How many ice cubes do you like in your rum and coke?

PS - Watch for a new podcast coming with Neurosurgeons Andrew Grande and Walter Low, who discuss recent advances in the field that could impact folks with SCI, as well as the impact our CAN bill in Minnesota has had on their work.

PPS - Here is the full list of Assembly and Senate Co-sponsors of our Wisconsin SCI Research Bill. If you have the time, consider contacting them to say Thank You as well!