The Challenges of Animal Models in SCI Research 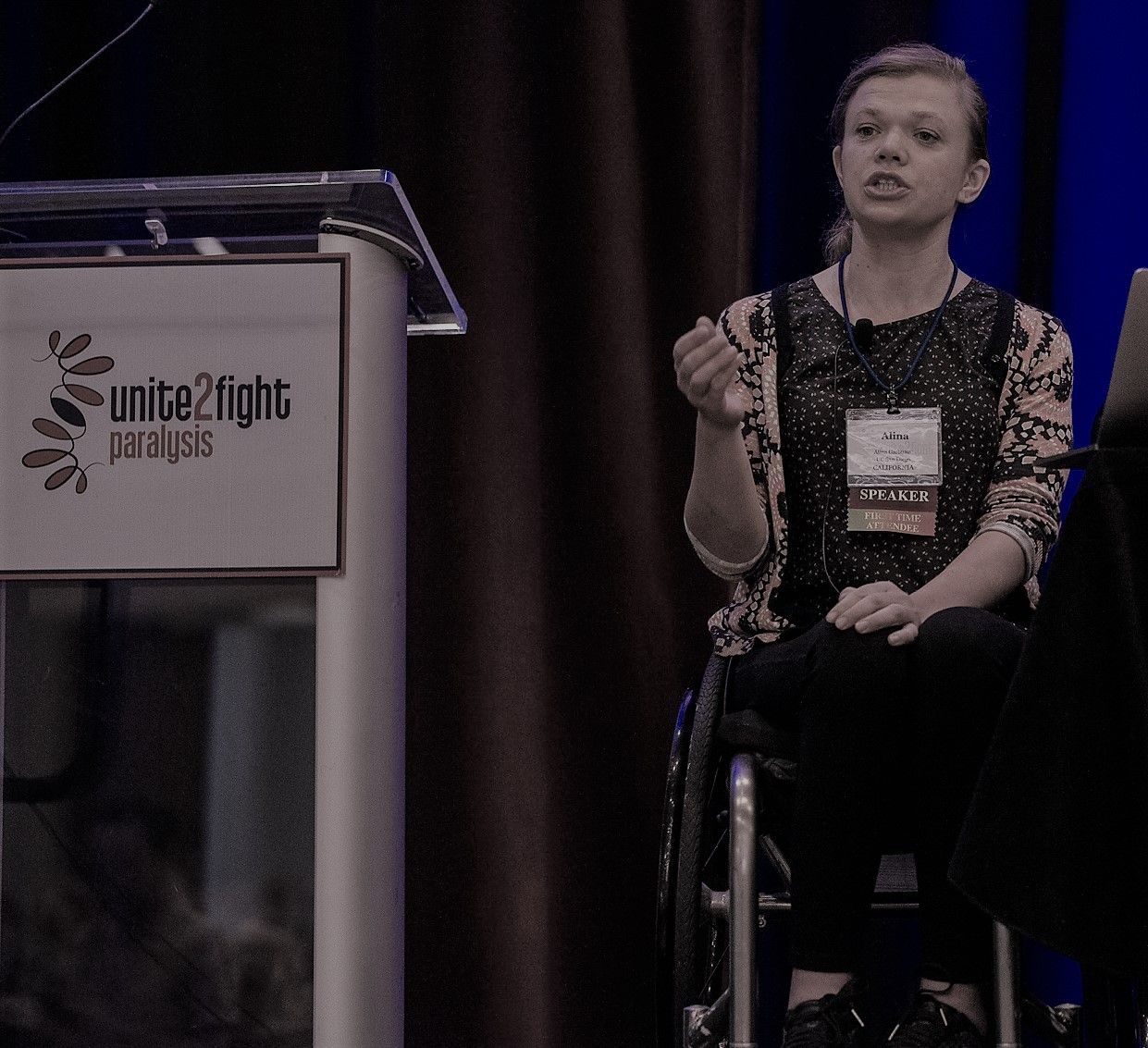 With new research published daily, we in the Spinal Cord Injury (SCI) Community need to have a better idea of how relevant and important that research is for human patients. My goal for this post is to help you ask those discriminating questions.

Though you often see substantial recovery in animal models of SCI, we have not yet had a treatment that worked in rats translated to human patients. The reasons for this are many and complicated. They are still being hotly debated.

But this "leaky pipeline" effect is common in many clinical areas of study. (Pipeline, here, refers to the process of taking a drug from basic research all the way to the clinic.) The same thing can be seen in cancer research, for example. We've "cured" various cancers in mice multiple times. In humans, such a list is much shorter.

So, I want to spend some time discussing the possible reasons why rodent SCI "cures" may not translate. This is not about greedy scientists tricking taxpayers into funding useless science. This is about understanding the limitations of the system we have in place. I hope that by sharing my perspective I can provide details that will help inform you as a patient and an advocate.

First, let’s look at some of the differences between rats and humans that could be contributing to the failure of translation.

Mice can spontaneously recover from a complete transection of the spinal cord. And though rats cannot, they can regain stepping through weight supported treadmill training plus administration of serotonin receptor activators (Antri et al., 2005). This has not been seen in humans.

For example, the corticospinal tract shows great anatomical diversity between species. Humans and non-human primates have evolved a corticospinal tract (CST) vastly more complex than rodents. It starts from at least nine different areas in the cortex with unique connection patterns for each area — the rat CST starts only from the sensorimotor area.

In rats, CST lesions do not have a significant impact on gait. Instead, lesions in other pathways descending from the brain, such as the rubrospinal pathway and serotonergic pathways, are severely disruptive (Schucht et al., 2002; Filli et al., 2014). Therefore, gait is sustained by partly different pathways in humans and rats.

This is a significant issue because neurons differ in their capacity to regenerate. In a cruel twist, the tract of axons that is most important for movement in humans has been shown to be the least responsive to regenerative clues: the CST is very difficult to stimulate into growth after injury. Therefore, it’s important to know the mechanism of recovery in rats.

The improved locomotion could be due to regeneration of a tract that is important for rat, but less important for human movement. This means seeing rat recovery doesn’t necessarily translate to improvements in humans. If a manipulation is supposed to treat a cervical injury and return fine hand function, the CST is absolutely necessary and has to be targeted.

So, here is the first question to ask when learning about a new study: what is the mechanism of recovery? And when we as a community are thinking of how to support SCI research, we have to ask the scientist: Is this mechanism rat-specific or does it stand a chance of working in humans?

I would argue that scientists studying SCI have taken on a difficult task. If you want to study how a receptor works, and that receptor is present in both humans and mice, then working in mice has relatively few drawbacks.

But if you want to study a complicated system and how it responds to injury, you have to realize that the list of differences between rodents and humans will be very long. Which differences matter and which don't will be unknown. Unfortunately, it's really hard to find animals that are similar to us (how many other bipeds do you know?) And ethics and cost considerations are additional huge hurdles.

But we’re not stuck curing mice. Finding treatments that are beneficial to a diversity of organisms is one way that we can overcome the drawbacks of studying SCI in a system very different from humans. If a treatment shows robust improvement in a couple of imperfect models for human patients, it has a greater chance of working in humans.

I think the field of SCI research will greatly benefit from using some of the large animal models, such as cats, dogs, or pigs. These animal models were popular in the past but research on them is dying out.

The field of SCI research may also benefit greatly from the development of additional, new animal models. As large non-human primate research is expensive, difficult, and marred by many ethical and regulatory considerations, finding an intermediate model between rats and monkeys would benefit the field.

But the costs associated are high. We have to ask hard questions, such as: should we fund more rodent work or should we fund a few large animal studies? But there's a chance that looking for a treatment in rodents is falling victim to the streetlight effect: observational bias where we search for something only where it's easiest to look.

Finally, I want to draw your attention to the lesion model. Meaning, what kind of injury are the animals receiving? Not all lab-created spinal cord injuries are created equal. Scientists don't subject rats to tiny automobile accidents. We choose, for each study, how to make the injury. And the choice is always a trade-off.

We have to pick between reproducibility (how similar will this injury be between the twenty rats we use for this study?) and clinical relevance (how closely does this injury mimic damage that happens to humans in the real world?) This may seem obvious, but this choice is actually quite difficult.

A "contusion" model, which involves a blunt impact on the spinal cord, is our closest model for human injuries. But when there are big recovery differences between your research subjects, it becomes difficult to make conclusions from your data, statistically.

On the other end of the spectrum, many researchers just make a fine cut through the cord -- a transection. This allows for a reliable test of a completely new treatment. You can be more confident of your results and use fewer animals, lowering costs. Many studies in which we see neurons grow all the way through a lesion and to the other side are done using these cuts. You have to be skeptical, then. You have to ask if the mechanism of recovery would have worked for a much larger lesion, such as seen in human patients.

So, the information each kind of study provides is valuable. But different. And when you judge a paper, you have to look at the methods section first and pay attention to the injury model. And when we as a community are thinking of how to support SCI research, we have to ask the scientist: what kind of model are you using? Why?

I would suggest that interventions should be tested on several lesion models. And should be judged as promising if they show robust results across models. That's a place to start.

At the very least, I want all of you to have the key questions in mind when you read one of those punchy headlines. And then be able to judge for yourself if the paper has advanced the field and brought us closer to a clinical intervention in humans.

Finally, I want to give a disclaimer. Everything written above is my own personal opinion. I work in a lab that focuses on regeneration of the corticospinal tract. I may be biased, as a result. But I wanted to share this perspective. Hopefully it sparks some discussion.

This is part of an ongoing series of occasional posts by our contributing science writer, Alina Garbuzov. Alina holds a post-doctoral position in Mark Tuszynski’s lab, and has an SCI. She presented on neural stem cell grafts at Working 2 Walk in Cleveland a few weeks ago (watch her presentation - for free - here on our YouTube channel). Alina uses this space to explore scientific developments in the spinal cord injury field in order to drive smart decision-making both for personal health and for setting research goals. Read her full bio here on the Our Team page of our website.