Our national strategy to create a movement of SCI community activists 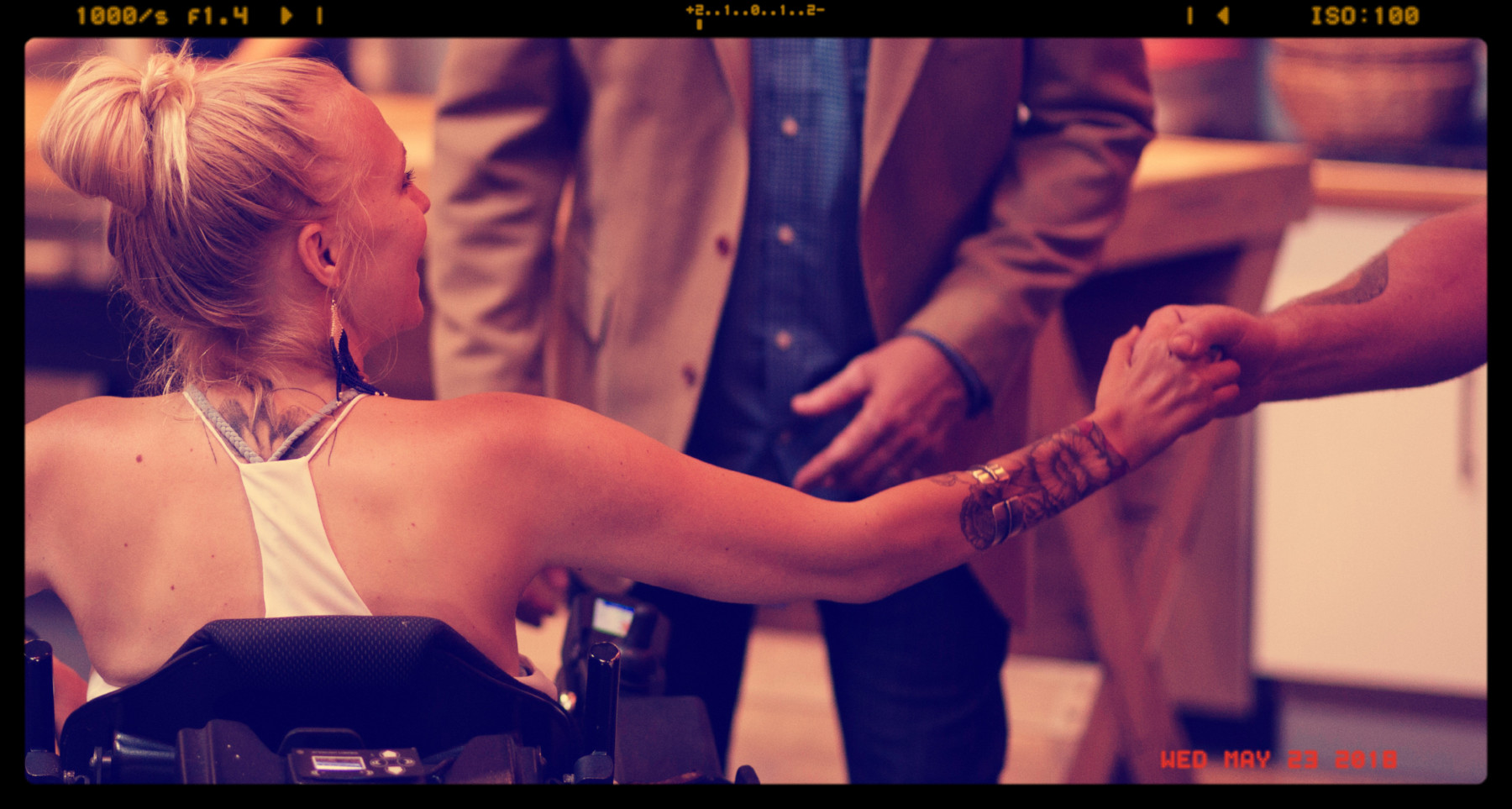 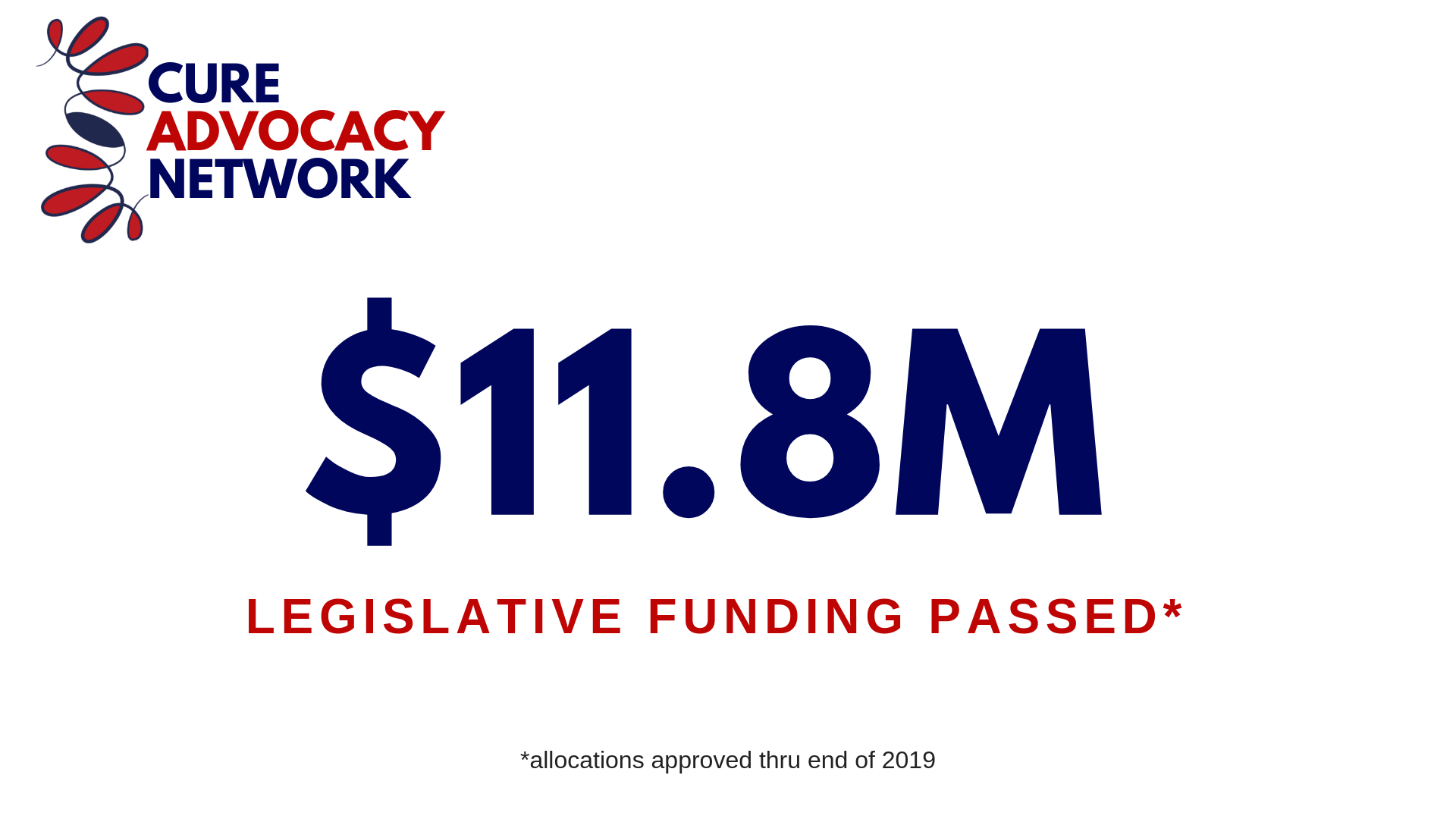 We all know change starts at home. And actually, it’s already started.

Legislative Advocacy
With almost $12M in state legislative funding as a result of lobbying efforts by CAN Activists from within the SCI Community - the tide is turning. We’re making our voices heard, and demanding to have a say in the research efforts that will affect us. We’ve passed Bills in Pennsylvania, Minnesota and Washington states, and now have groups of committed activists in Ohio and Wisconsin eager to follow suit

If you want to join this burgeoning movement but your state isn't listed above - contact Matthew Rodreick today.

And everyone can invest in this movement by becoming a monthly donor. Fuel The Journey - we’ve got a lot of ground to cover and we can’t do it without you.

The American Spinal Injury Association (ASIA) has joined U2FP's effort to Identify Ventilators. Gently used ventilators can be donated to local hospitals to aid with Covid-19 efforts. We've delivered 2 ventilators already and have identified 13 so far in multiple states). If you have a ventilator to donate, email Matthew Rodreick.